With one year anniversaries, you celebrate with Paper; with thirty it’s Pearl, which seems appropriate as, like the pearl itself, the Henry Wong dining experience is opulent, exquisite and a thing of rare beauty. That’s what we’ve been told anyway! 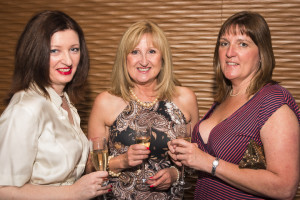 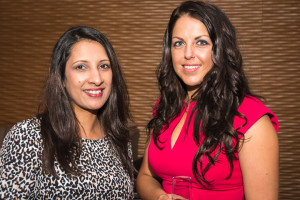 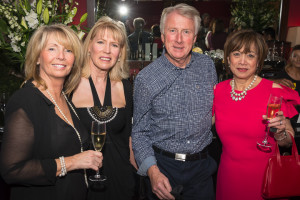 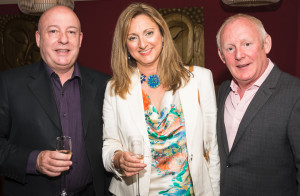 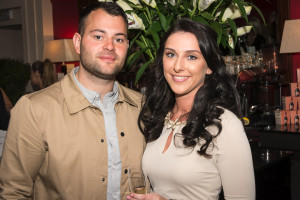 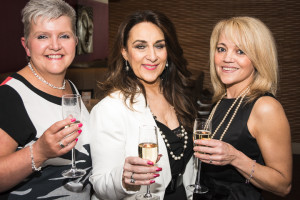 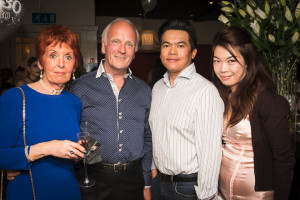 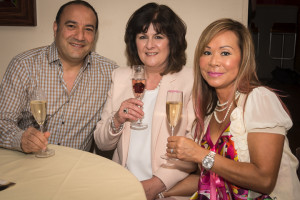 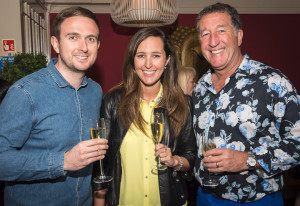 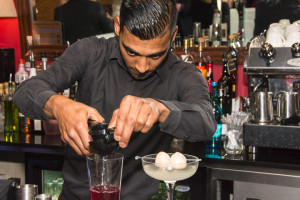 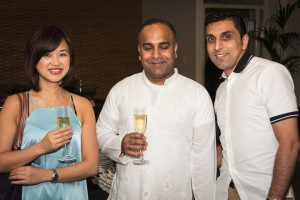 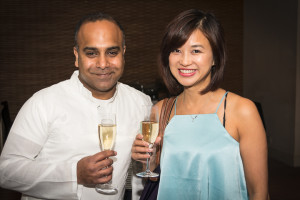 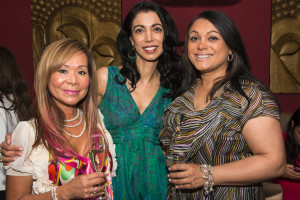 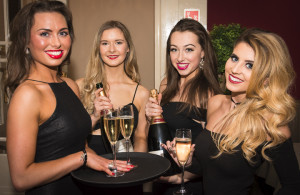 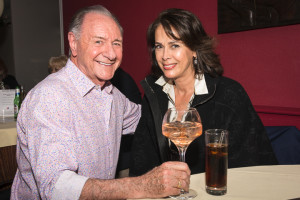 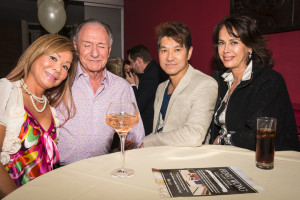 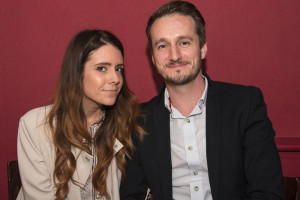 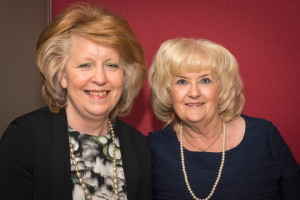 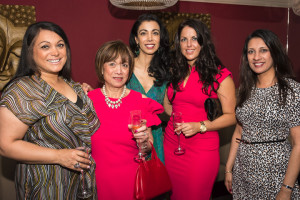 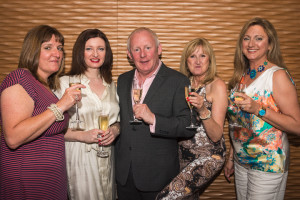 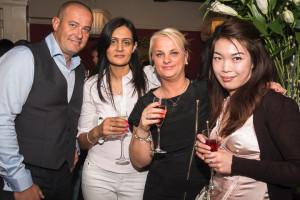 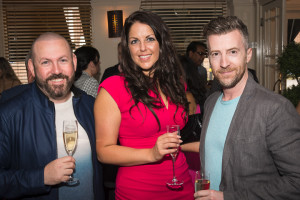 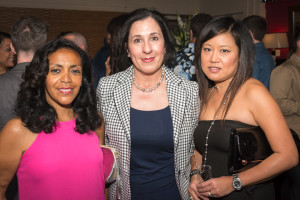 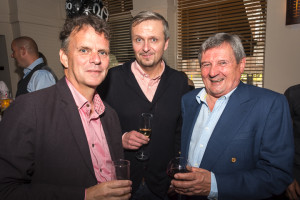 Owned by Birmingham businessmen, Parm Rai and Bal Badesha, Henry Wong of Harborne was launched in 1985 at a time when Chinese finedining was in its infancy in Birmingham. Over the ensuing three decades, the restaurant and menu have adapted with the times and as tastes have changed. But one thing that has remained steadfast is the watchful eye of husband and wife team, Ricky and Marianne Wu – Executive Chef and Front of House Manager respectively, who have been at the helm since the outset.

Parm Rai commented; “I’m incredibly proud that Henry Wong of Harborne continues to stand the test of time and is celebrating its 30th Anniversary. We wanted to host this celebration, which is inspired by the pearl, so that we could say a huge thank you to customers and friends past, present and future for their unwavering loyalty in Henry Wong of Harborne”.

VIP guests at this invitation-only event included Veronica Kumeta of Ladies Fighting Breast Cancer – a local Cancer charity based at the Queen Elizabeth Hospital – which is the Henry Wong chosen charity of 2015.

Guests were able to purchase tickets for a Grand Raffle, which raised over £2000 for the charity. Drink sales at the event were also donated to the cause. Lucky raffle winners won, amongst other prizes, a magnum of champagne courtesy of Laurent Perrier, pearl earrings; necklace and bracelet courtesy of Johnson Jewellers in Nuneaton and dinner for four at Henry Wong of Harborne.

In addition to the raffle, guests were treated to a sumptuous Chinese banquet by Ricky Wu, which included contemporary dishes alongside signature staples. Champagne house, Laurent Perrier, created a special Pearl inspired champagne cocktail for the event.